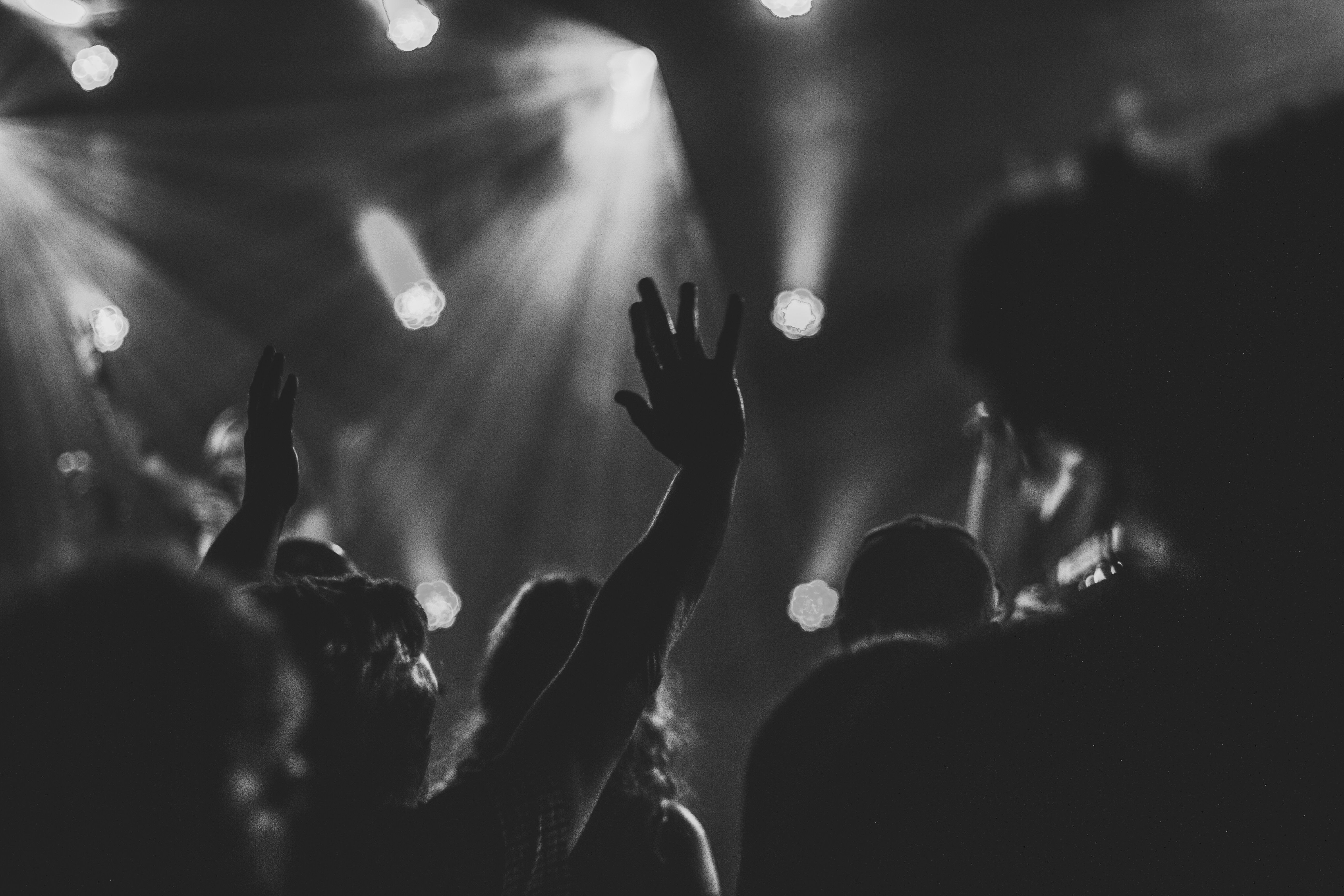 Man of Cyrene; leaving the listener in no doubt why this album quickly climbed to the number one hotspot in Brazil. 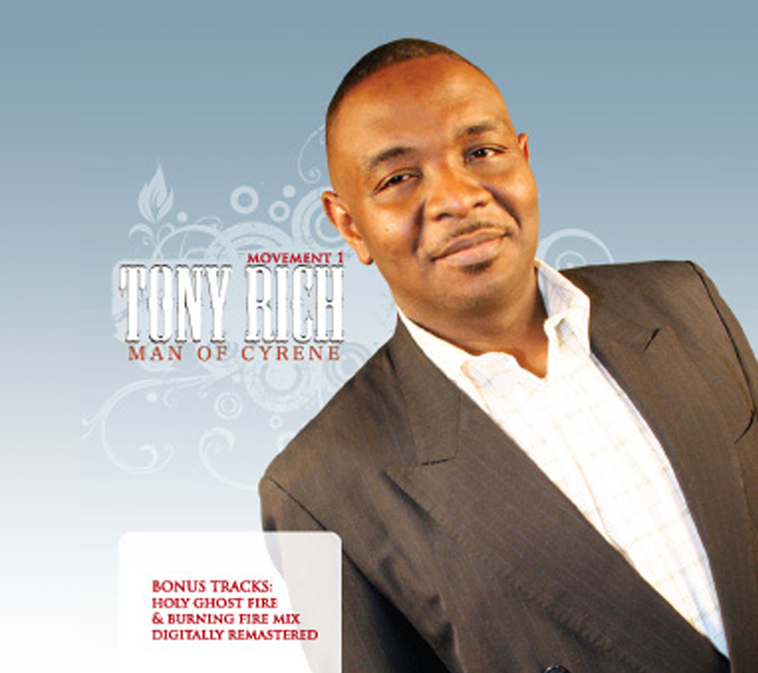 The news that singer, songwriter and record producer Tony Rich passed away in June will be sad tidings to all those who have followed the development of British gospel reggae down the years. Rich's albums like 'Man Of Cyrene' and 'I Saw The Light' and his productions for acts like Denzil Dennis and Osmond Collins made him a key figure as gospel reggae expanded from its Jamaican roots to become an international musical language. Tony was born Anthony G Richards in St Andrew, Kingston, Jamaica in 1962. His parents were Bishop I M Richards and Evangelist Rose Burrell, founders of the Mount Carmel Baptist Church. Both his parents were musically gifted and Tony too showed strong musical gifts. But in his teenage years Tony drifted away from the church and began hanging around the reggae recording studios. In the early '80s he worked as a studio engineer and "entertainment manager" with Zap Pow (who had a major hit with "This Is Reggae Music" in 1971). Tony worked as a live sound man and recording engineer with stars such as Ken Booth and John Holt and also joined The Jamaicans rock steady vocal harmony group, when lead singer Norris Weir emigrated to the USA. Later Tony was for a brief period lead singer for the group Band Cayman. In 1984 Tony visited Britain as the road manager for Gregory Isaacs and the Roots Radics Band. Tony relocated to London and became lead singer of UK gospel pioneers the Cimarons. But all was not well with Tony who was experiencing personal problems. Then in 1990 Tony had a chance encounter with a Christian friend in a recording studio and decided to rededicate his life to the Lord. In 1991 Tony released the 'Man Of Cyrene' album. It proved to be a good seller, with its combination of smooth "lover's rock" style vocals and reggae rhythms and was subsequently repackaged and re-issued. Tony went on to join Jet Star, the London-based company that had grown out of Pama Records (which had started in 1978) and which billed itself as "the world's largest reggae distributors." First as a freelance consultant then as the A&R/producer for Jet Star's Gospel Times subsidiary, Tony oversaw the re-issue of 'Man Of Cyrene' and other gospel reggae albums. In 1999 Rich teamed up with rapper Watchman for the single "I'm Not Sorry" which, though not quite the "smash hit" claimed in one bio, did get some Christian radio play. Also released in 1999 were Tony's albums 'Man Of Cyrene: Movement II' and 'Yes Jesus You're The One'. The Gospel Times label enjoyed its biggest sales though with a series of various artists albums 'Sunday Service'. Those nine volumes of budget line albums, issued between 2005 and 2007, featured vocals from such gospel reggae talents as Carlene Davis, Denzil Dennis, Osmond Collins, George Nooks, Hensley King, Beanie Man and even the Grace Thrillers (often credited as the originators of gospel reggae). The compilations did much to popularise reggae gospel with a broader Christian audience with Volumes 2, 4, 7 and 8 featuring vocal contributions from Tony Rich. In 2006 Tony's album 'I Saw The Light', on which the lover's rock-styled reggae man was joined by the Sharon White Gospel Singers and on one track Osmond Collins, was released. But also in 2006 Tony became gravely ill and was admitted into a London hospital. For nearly a year he underwent numerous operations (32 in total), on one occasion the singer/producer's organs failed and Tony was brought back to life by the doctors. Whilst he was going through physiotherapy and rehabilitation, Tony recorded "Solid Rock", a powerfully poignant song which recounted past experiences of being delivered by Jesus. This song was featured on the 2008 'Firm Foundation Project' compilation album which also featured singers like Jermaine Edwards and Madeline Edghill. As it turned out, 'Firm Foundations Project' was one of the last albums distributed by Jet Star who went into administration in 2008. In London Tony's health continued to decline and the singer/producer died on his way to hospital on 5th June 2012. Tony's funeral took place at the Roundwood Assembly Church in Northwest London on 6th July. Reviews for Tony Rich